A review of geological maps had indicated that there was potential for shallow coal seams (<50m depth) to be present beneath the three proposed turbines and substation/control building. After permission had first been received from the Coal Authority, rotary cored holes were advanced to 20m depth and then holes were further advanced to 50m using open hole techniques at the positions of these features as provided to The Land Consultancy Limited by npower (now Innogy Renewables UK Limited).

Geophysics was also undertaken at over a 50m2 area centred on one of the turbines which was considered to be most at risk. A nearby potential unrecorded adit mine was also discovered close to the turbine position. Sonic drilling was subsequently utilised to test drill several geophysics indicated anomalies at this turbine location.

Clear evidence for the presence of shallow coal workings beneath the substation was recorded.

The geophysics indicated that the potentially presence of backfilled pillar and stall workings beneath the turbine investigated. This was subsequently proven by the sonic drilling.

The Land Consultancy Limited advised that drilling and grouting should be undertaken at the substation and affected turbine locations; piled foundations to depths below where the workings were encountered were also recommended. 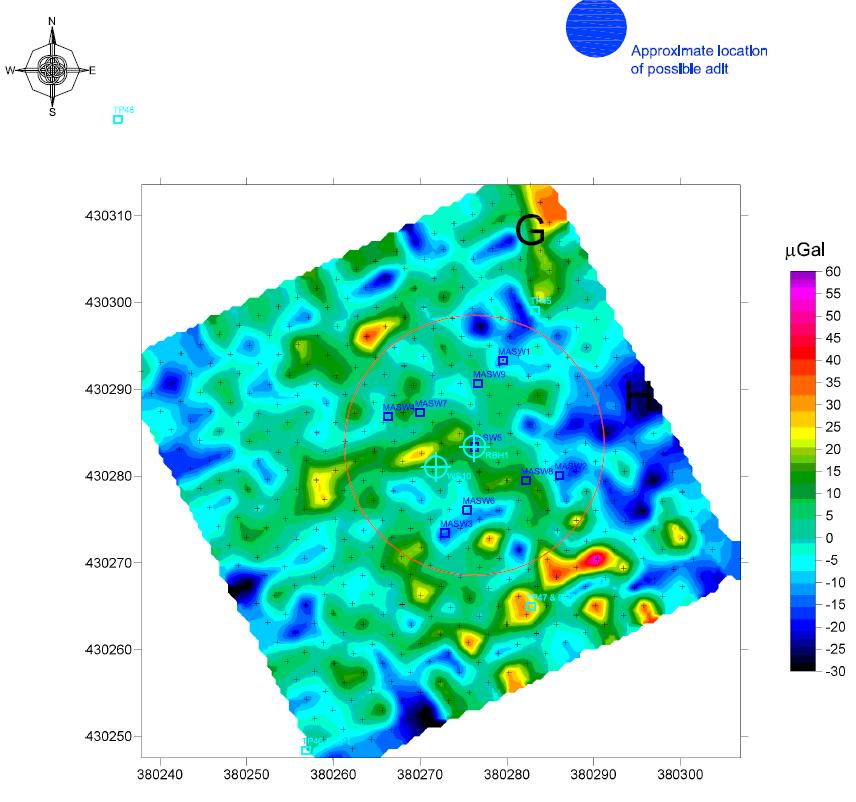 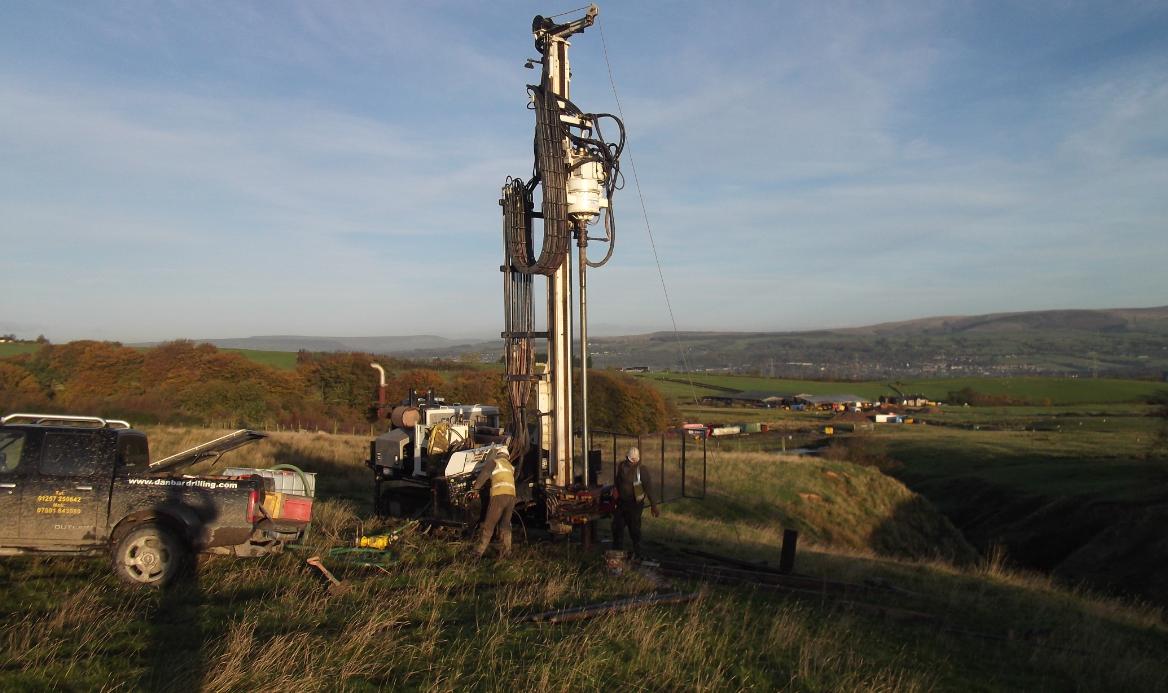 The desk study for this site revealed the potential for extensive shallow workings beneath the entire property. Following this open hole rotary investigation voids were encountered at shallow depth which were attributed to coal mining activities. Drilling and grouting up of these workings was subsequently undertaken to stabilise the site and safeguard the proposed development (warehouse with high bay racking) from surface mining related subsidence. 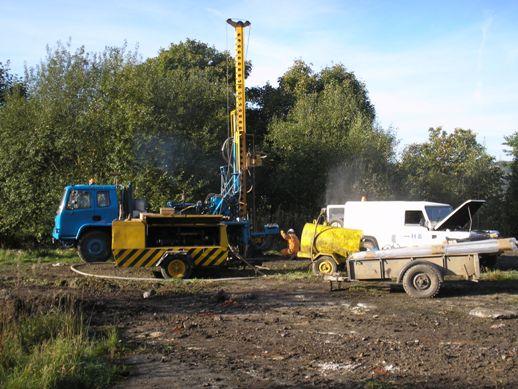